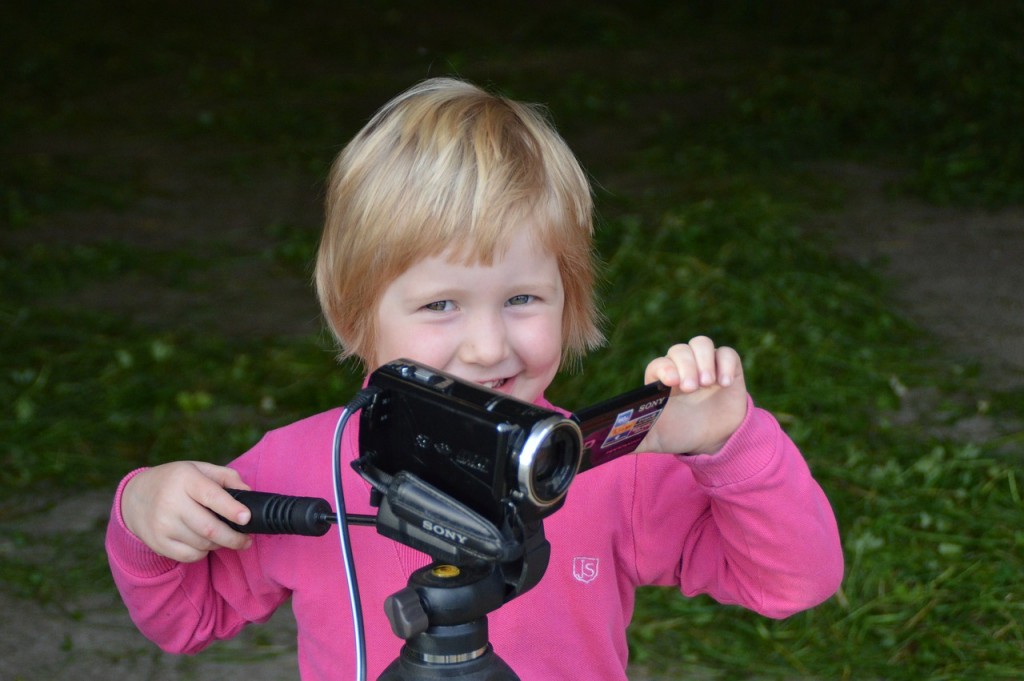 The biggest change Facebook made in 2014 is also their most profitable. This is the reason that Facebook created the auto-play feature. By the end of 2016 more people will be watching Facebook videos than YouTube videos. Videos are the greatest kind of content, if done right.

Here are two tips on how to make a great Facebook video:
1) Make the video no longer than 4 minutes
2) Make the first several seconds incredibly memorable

Let’s compare Facebook videos to ads on YouTube. No one wants to watch an ad on Youtube, but if the first 5 seconds are interesting then he or she will sit through it. When you see a Youtube ad how quickly do you want to hit skip? On Facebook no one is forced to watch anything so you have less time to prove that your video is worth watching.

To get the true value of a Facebook video use one in your ad campaigns (we will discuss these in more detail later). Target a specific audience who you know would be interested in the video you created and get the video in front of them. It will cost much less than a YouTube ad, and you’ll hit your target audience with great content.

Get the “Find, Engage, & Optimize” for FREE!